Studio 053 is a limited liability company established in 1989. Its core economic activity is marketing and trade, especially trade show organisation.

The most significant “product” of the company is Promohotel – the International Fair of Food, Drinks and Equipment for Tourism, with its longstanding tradition (the first fair was held in 1993, with 36 fairs held in total since then).

For many years we have also acted as organisers and event managers of the International Exhibition of Wine and Winemaking Equipment Vinistra. Until 2009, we took on the same roles in the organisation of the International Fisheries Fair Crofish, which takes place in Umag.

We organise numerous cultural, entertainment, sporting and other events.

In 2007, we organised Giostra for the first time – the Poreč Historical Festival, which is held in September of every year.

2019. was the first year in which one of our new projects took place. It is called Promoarh - International construction trade fair.

Since February 2012, we have been holders of the AAA Creditworthiness Certificate. 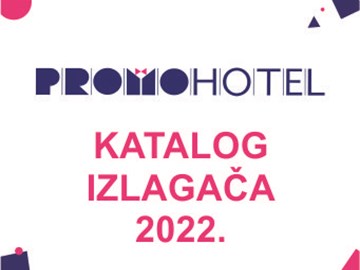 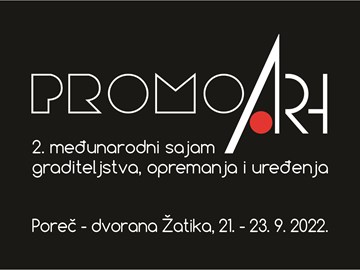 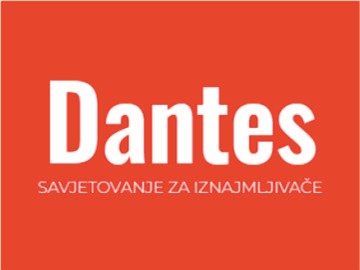 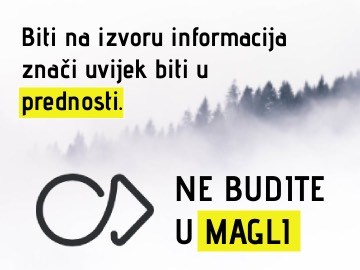 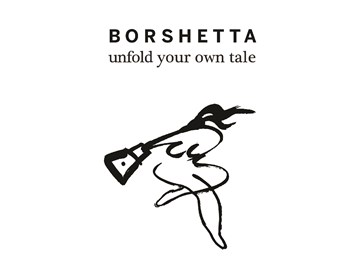